You are here:Home Uncategorized On Karmic Astrology and the Story of Your Past Life

On Karmic Astrology and the Story of Your Past Life 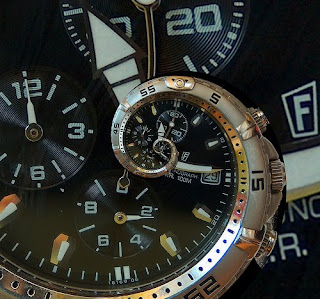 Someone asked about karmic astrology:

Q: “Can you find out who you were immediately before this life by the natal chart? And where do you look for clues?”

A: Here I will share the common theory. Most astrologers use the Nodal axis to consider the past life information – they say South Node has to do with your past life: its condition, and the resources and challenges you bring from the past; and that North Node has to do with the future direction your soul needs to take in order to continue your spiritual development.

Take South Node conjunct Mars for example: In thinking of a past life metaphor, one way to say it is “you were involved in a war or violence of some kind in the past life (especially if the Mars is stressed) – you carry the sense of fighting spirit, which makes you a strong leader [a resource from the past.] But at the same time, you’ve forgotten how to relax and trust other people (if the chart also has 7th house tension), because you’ve been conditioned to fight, and are not used to peace.”
That’s a workable metaphor, and it may give another way to think about the relationship problem this person has. It could be potentially empowering, if the person is open to imagining such scenario.

Another example: I’ve heard astrologer Robert Blaschke say that his South Node is conjunct Uranus, and it meant that he was an astrologer (Uranus) in the past life – obviously that interpretation works for him, because of his vocation as an astrologer. For others with the same measurement, perhaps we can say “you were a maverick in your past life, who rebelled against tradition. You still carry that sense of independent thought and a tendency to be a loner (especially if other measurements support this.) We may want to see if this is getting you into trouble this time around.”

Astrologers will want to make sure that the interpretation about the Nodal axis fits well with what the rest of the chart is suggesting – this way we won’t be too far away from the truth, even if we can never really verify the actual experience of our past lives.