You are here:Home Uncategorized Ascendant and Identity (10) Sagittarius Rising and Passionate Conviction 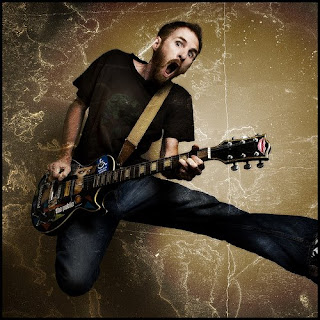 Sagittarius Ascendant suggests that one needs to assert himself passionately, for what he believes in. Your words, actions, even the way you dress and carry yourself will be affected by your conviction – or the lack of it.

Passion is the keyword – For someone with this Ascendant to feel “right” about herself, she needs to believe in the truth of the words she utters, as well as the actions she chooses to perform. If you are a musician, you need to believe in every note you play, with ferocious passion – same goes with other forms of creative expression, be it acting, giving a speech, leading an organization or creating a business.

In order for your force of conviction to be well received by others, there needs to be a considerable development of knowledge and experience in the field you are in – otherwise your statement (artistic, political, academic or otherwise) lacks credibility, and people will not respect it. In short, the respect has to be earned.

No matter what field we’re in, Sagittarius Ascendant suggests that we need to communicate and act out our conviction – if we are not happy with where we are, we may need to ask ourselves “What belief am I acting out at this time? Does that empower me or hold me back?”

Filed Under: Uncategorized Leave a Comment
About Hiroki Niizato